If you are a professional in any job, whether that be a chef, or Policeman or a even footballer – You must train hard, practice at the job and do the best you can. The very top people at these jobs have trained and worked hard over many years. They have perfected the art of doing their job to a very high standard.

If you take being a professional football player into consideration nowadays, you only get to play in the best teams in the world at the highest level if you train hard.

Sergio Aguero is one footballer who is making the most out of being at the very top in his profession. The South American super star has been in the form of his life since moving to the blue side of Manchester. He won the Golden Boot in 2014-15 season scoring 26 goals in 33 games, and many respected bookies are tipping him to do the same again. Harry Kane was the runner up but it was the Argentinian who made the headlines. He missed a few games due to injury; this is something that has hampered him during his time in England. However a fit and firing Aguero can surly surpass these stats for next season. 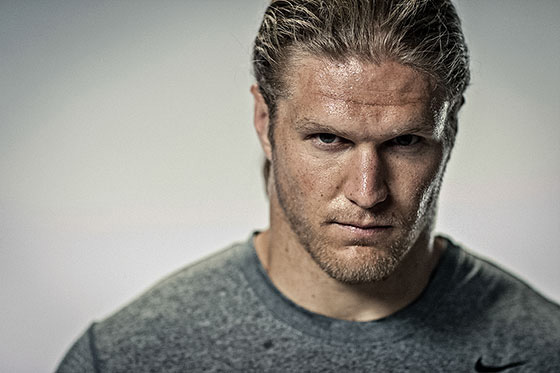 City chairman Khaldoon Al Mubarak has predicted that Aguero will win the Ballon d’Or. He said:

“It is much deserved, he has had an incredible season. We all know the potential Aguero has – he is world-class and I have no doubt he has the capability of being a Ballon d’Or winner”.

So where is it then that Aguero succeeds and others fail. Well as I’ve mentioned training hard is the key. You have to complete key exercises and work on conditioning of the body. Aguero is small but like Messi doesn’t get knocked off the ball.

If you’re a Peter Crouch type player you will never be an Aguero however most people in Britain aren’t Crouch sized. 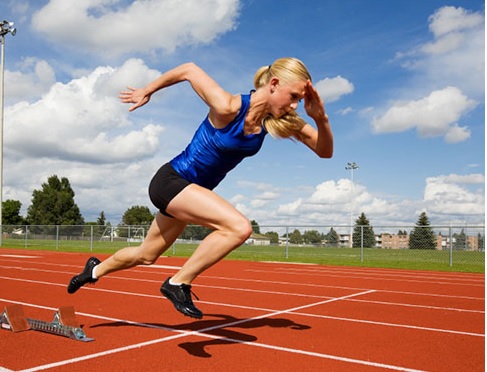 Aguero uses pace to beat defenders with trickery. He’ll work on agility and turning. Aguero has one of the fastest turning abilities of players in the Premiership. Aguero also works on the mental side of his game, as he likes to fool the big cumbersome centre backs. He’ll fake one way and go another.

The hard work doesn’t stop though as Aguero has to overcome his injury problems and like many professional South American footballers, has a great hunger to improve and succeed.